What is a funeral celebrant? 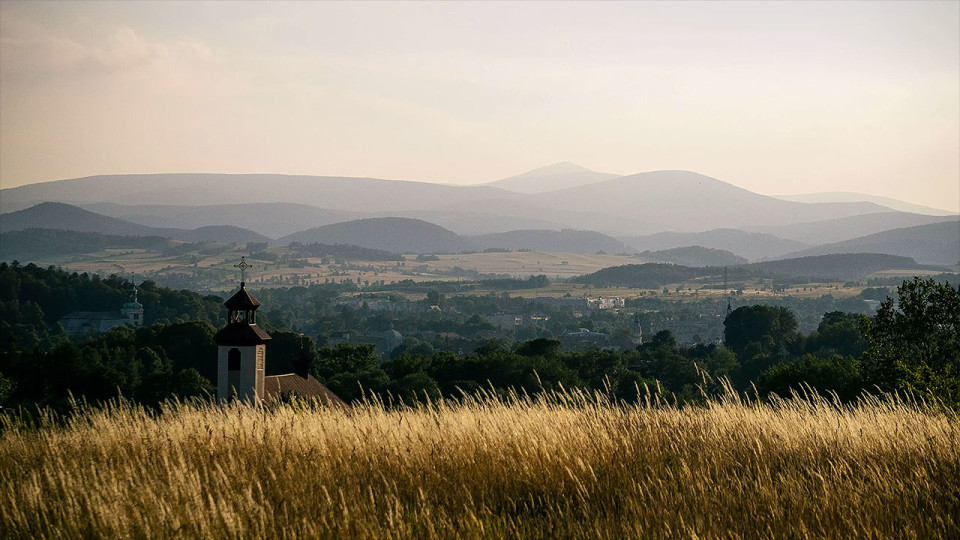 In the broadest sense, a funeral celebrant is simply the person who conducts a funeral service. This could be a religious official following a traditional funeral ceremony, or a civil celebrant who will lead a humanist or semi-religious service.

As the name suggests, a celebrant leads a celebration. This could be at a wedding or christening ceremony, but also at a funeral, where increasingly the 'celebration of life' is a common theme.

In a religious context, the celebrant is more generally referred to by their office - priest, minister, imam, rabbi - and they conduct the service within their religious tradition's established funeral rites. The term celebrant is more commonly used to describe civil funeral officials who create and lead services shaped to suit the personal preferences of the deceased or their family without reference to religious tradition.

What does a funeral celebrant do?

In the traditional context, religious celebrants conduct funerals according to well-established religious tenets. Although these days religious funeral services include a greater focus on the individual who has passed, the funeral format is broadly set by tradition offering a familiarity that brings great comfort to many people of faith.

Civil celebrants are much more likely to create a funeral service centred on the deceased, focusing on their relationships, life achievements and personal passions. With no formal funeral rite to follow, civil celebrants will speak with members of the bereaved family to create a unique and personal ceremony. The service may include hymns, readings or poems that include religious references, but only if these are meaningful to the deceased, not for any religious significance.

Whether religious or non-religious, the celebrant performs a very practical role in making sure that the funeral service is conducted in a dignified and respectful manner, ensuring the proceedings run smoothly and on time.

Who can be a funeral celebrant?

Anyone can officiate at a funeral service, and if family or friends are confident enough to lead the ceremony then this can add a very personal touch to the ceremony. However, the advantage of having an experienced celebrant is that loved ones don't have to take on the additional worry of keeping things on track on an already difficult day.

For religious funerals, obviously, only an ordained person can lead the ceremony. And increasingly, civil celebrants have some form of training. Humanist celebrants in particular go through a formal training program before they are allowed to officiate at funerals, weddings and naming ceremonies.

How do you find a funeral celebrant?

The best funeral celebrants are people that you know. That could be the leader of your regular place of worship. Or in some instances, the chaplain that has attended your loved on in hospital or hospice.

If you don't attend church, temple of mosque regularly, ask for recommendations from friends or family who have attended funerals where they were impressed by the celebrant. Your funeral director will also be able to help with recommendations of both religious and civil celebrants in your local area.

You can also use an online directory like The Celebrant Directory, which started in the UK in 2017, but now lists celebrants form all over the world, from New Zealand to the USA. The site allows you to search by date required and location with search results listing professional profiles detailing experience, style and training.

Other useful celebrant searches include Funeral Celebrants and the ceremonies section of the Humanist Society website.

How do you choose a funeral celebrant?

There are no hard and fast rules for choosing a funeral celebrant, other than they should make you and your family feel that they will conduct the funeral service the way you want it.

Availability is a key factor, however. Settling on a celebrant only to find they are not available on the date you need them is a huge disappointment. For burials, with the funeral service is to be held in an associated place of worship, scheduling should be less of a problem. But with cremations, your funeral director will be able to help coordinate available crematorium times with your chosen celebrant.

Beyond the practicalities of timing, you need to Choose a celebrant that will reflect your wishes during the funeral service. When you speak with them, make sure they listening to what you want and fund out how they will let you review and amend their plans for the funeral service. Ask about their experience and whether they will they provide you with references from previous clients.

How much do funeral celebrants cost?

The fee paid to celebrants varies. It can be impacted by location and also time of year. But as a general rule of thumb you can expect to pay somewhere between £150 and £250. Again, your funeral director will be able to give you a clear idea of likely fees in your own area.

Golden Charter has one of the largest network of independent funeral directors in the UK. Many are long-standing, local, family-run businesses and all provide a compassionate and professional service. Find out more about how you can plan for your funeral with one of the funeral directors in our network. Request a free, no obligation information pack below or call 0808 169 4534.