If You Had Bought a Funeral Plan Way Back When... 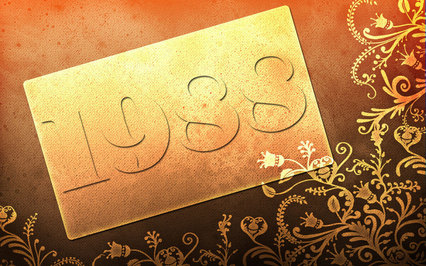 Blog image for If You Had Bought a Funeral Plan Way Back When...

Nineteen eighty eight was a memorable year in several ways, for one it was the year which indelibly marked the memory of the British public with the heartbreak and outrage felt at the Pan Am Flight 103 disaster which exploded over the Scottish town of Lockerbie.

It was the year that saw Elizabeth Butler-Sloss become the first woman to be appointed a Lord Justice of Appeal and Margaret Thatcher become the longest serving British Prime Minister of the twentieth century.

Disappointed sports fans watched Great Britain compete in the winter Olympics with no medals brought home but later in the year saw golfer Sandy Lyle become the first British winner of the Masters, only to be frustrated again with England's poor European \'88 performance as the footballers finished at the bottom of their table, losing all three games.

Pubs were allowed to stay open all day in England and Wales after a change to licensing laws while dog licenses were abolished altogether, except for Northern Ireland.

Economists warned that recent economic upturn for most of the developed world was almost over and a recession would be faced soon. The average cost of a house was under £60,000 while the average cost of a funeral was £716, an amount which in today's world would hardly cover third party costs such as crematoria, doctor and clergy fees.

Golden Charter was founded a year later in 1989 and by 1990 the Standard Way funeral plan was available for £640. If a 50 year old had bought a funeral plan back then, they would now be in their seventies and secure in the knowledge that their funeral plan is still protecting them and their family from inflation and the rising costs of funerals.

Today the 50+ Standard Plan costs £3,085. With funerals expected to rise to almost £5,000 in the next five years, if you do not have a funeral plan in place yet, now would be a truly ideal time to get one.