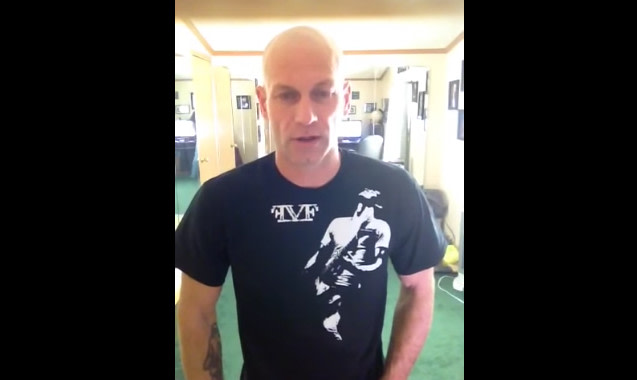 In the past we've written about the immortality of your social media presence and how, long after we’re gone, traces of us will forever remain on the internet.

A father recently issued a heartbreaking appeal to Facebook asking for his dead son's, one-minute ‘Look Back’ retrospective video - and received an "overwhelming" response.

In a message he filmed himself and posted to YouTube, John Berlin from St Louis, Missouri said "he just didn't know what to do anymore" after repeated efforts to contact the social media site.

In a bid to mark its 10th birthday, Facebook set up an application which produces personalised films for each user.

The 62-second "look back" video notes the year a user joined and shows a selections of most-liked posts and photos, set to instrumental music.

Given the novelty of social media, very few websites have developed explicit policies to deal with users who are deceased.

Facebook , however, one of the most popular social media sites, has developed policies for dealing with the accounts of users who have died.

Following the unexpected death of his 21-year-old son Jesse who died suddenly of natural causes on 28 January 2012, Mr Berlin said that because of Facebook's policy of removing a person's account once their death has been verified, he can no longer access his son's account.

In the video, an emotional Mr Berlin says: "I'm calling out to Mark Zuckerberg and Facebook. You've been putting out these new movies - these one-minute movies that everyone has been sharing, and I think they're great.

"My son passed away January 28 2012, and we can't access his Facebook account. I've tried emailing different things but it ain't working. All we wanna do is see his movie, that's it. "I don't even need to get on his account. If you guys could just do it yourself I don't care."

You will have no doubt already come across these videos on you own newsfeed as the 'A Look Back' promotion has already proven popular with thousands of ‘Facebookers’.

Mr Berlin's appeal has since been viewed more than 550,000 times, and shared widely across social media sites. In a recent update on YouTube, the father thanked everyone for the "overwhelming response" - and said that the message seemed to have got through.

"We just wanted to see a one minute vid," Mr Berlin wrote. "We're going to get that vid. FB (Facebook) contacted us and they're going to work on that vid.

"I want to thank everyone, for your support. I didn't know what to expect from this but it was worth a try. My son was 21 and died of natural causes, his autopsy came back undetermined. He is proof that there are no guarantees in life. Hug your children kiss them. Tell them you love them every single day. Again I thank every single one of you, even the dislikes. God Bless."

In the same way a person is comforted by visiting a loved one’s gravestone, this story just highlights the comfort that people can feel through social media.