George Lucas reveals what he hopes his obituary will say 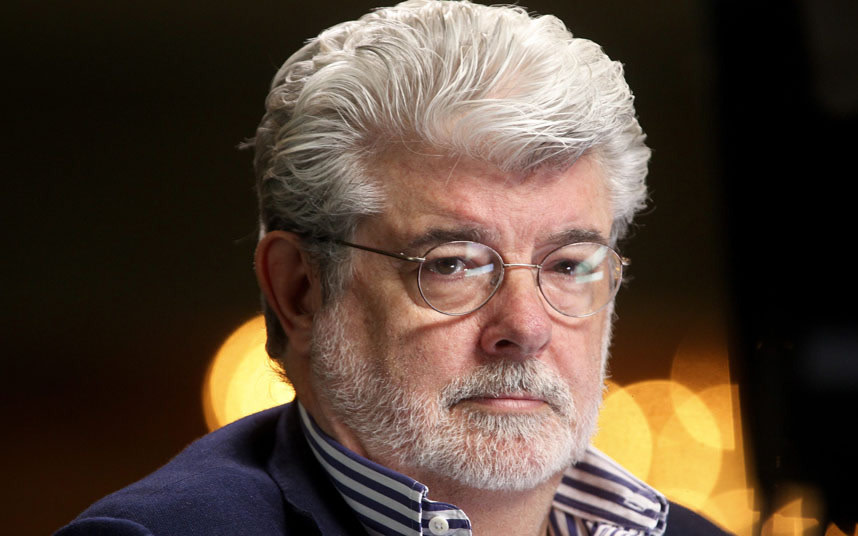 Imagine that you had to write your own obituary. What would it say? How would you like to be remembered?

His name is synonymous with Star Wars, but when George Lucas was asked the same thing this week, he revealed that it had nothing to do with the mega-franchise he created.

Over the years George Lucas has been asked almost every question under the sun. But when he was asked by CBS This Morning host Charlie Rose what he'd like to be remembered for, he said above all for being a great father to his four children.

Lucas was the centre of attention at Monday premiere of the highly anticipated sequel Star Wars: The Force Awakens in Hollywood - where the audience gave him a standing ovation.

The Force Awakens follows tenacious scavenger Rey (Daisy Ridley), as her fate becomes intertwined with that of a rebel Stormtrooper Finn (John Boyega) and a droid named BB-8.

The film's director, JJ Abrams told the crowd: 'None of us would be here tonight without the miraculous creation of one man, George Lucas, from the bottom of my heart, on behalf of everyone involved in 'Star Wars: The Force Awakens', thank you sire.'

In a career that has spanned over four decades, Lucas became a pioneer in the world of cinema, forever changing the way films are made, however, his proudest moment was becoming a father.