Golden Charter takes fast lane on the road to success 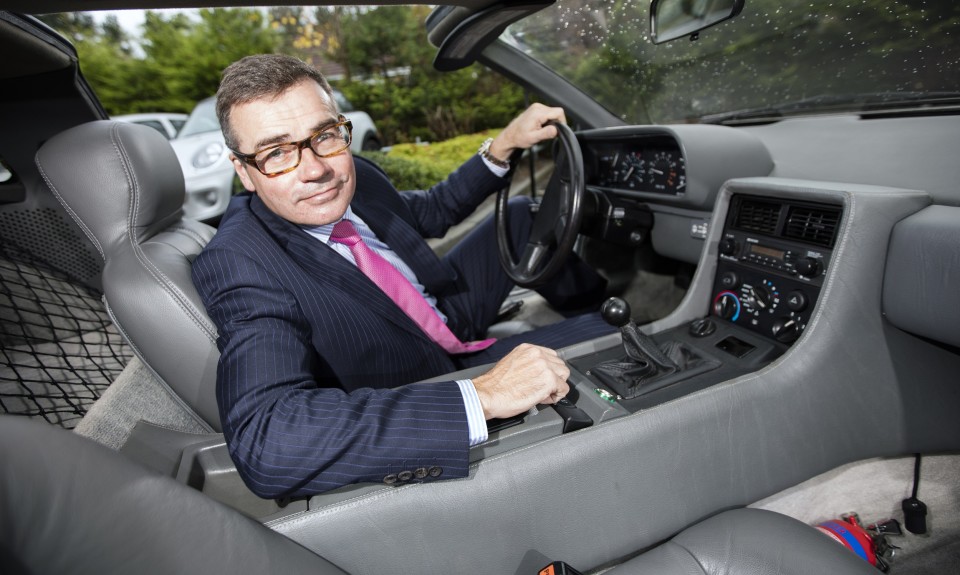 Golden Charter has secured a place on the Sunday Times Virgin Fast Track 100 league table for a second consecutive year.

The Bearsden-based business, which is ranked 79th, is one of only five Scottish firms to be included in the prestigious league table which recognises Britain's private companies with the fastest-growing sales over a three year period.

Ronnie Wayte, CEO of Golden Charter, said; "Securing a position on the Sunday Times Fast Track 100 league table for a second consecutive year is a remarkable achievement. It's a real testament to the hard work and dedication of all the people, past and present, who have been involved in making Golden Charter a success story.

"Over the years, we've grown from a two-man operation on the high street of a north Glasgow suburb, to an award-winning business with net sales of £250 million. As one of only five Scottish companies in the top 100, we are proud to be flying the flag for the West of Scotland once again.

"While most of this year's high-flying growth stories are recent start-ups, it's interesting to note that just eight of the other 99 companies included in the UK list were actually in existence when Golden Charter was first formed."

The league table and awards programme is sponsored by Virgin, Barclays, BDO, and BGF, and is compiled by Fast Track, the Oxford-based research and networking events company.

Sir Richard Branson of Virgin said: "This year's Fast Track 100 is packed full of entrepreneurs and family businesses tackling many different challenges head-on and thriving thanks to their team spirit and togetherness.

"Entrepreneurship and family values are at the heart of everything we do at Virgin. Like many on the Fast Track 100, we've turned a family business into a business family. Working with family works."