The cost of dying intestate 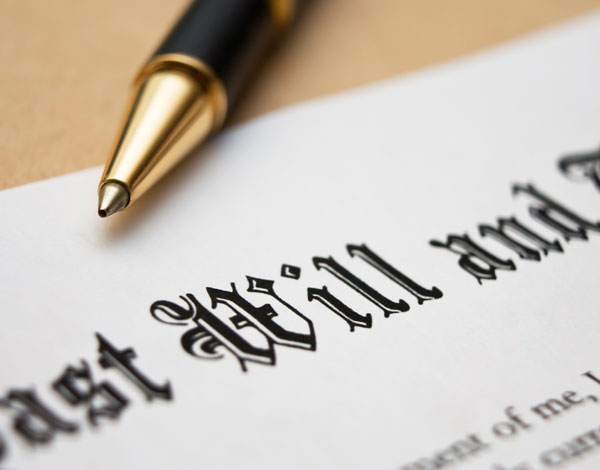 Blog image for The cost of dying intestate

Dying intestate or with an out-of-date will typically costs heirs £9,700 in "lost" assets, a recent study has claimed.

Research by paid-for will registration service Wills & Assets found that 31 per cent of those who have lost loved ones in the past 10 years have struggled to track down the assets left by deceased family members.

On average those who fear they have missed assets believe they could have lost £9,700 which equates to around £175 million left unclaimed.

And that is just on average - 12 per cent of those who believe money went missing think it could be £20,000 or more.

When someone dies intestate their estate is distributed in accordance with the law by an administrator meaning that it may not necessarily go to the testator's chosen beneficiaries.

In a bid to track down missing money bereaved heirs often turn to costly solicitors or probate detectives known as "heir hunters" which can, in turn, cost families an extra £2,250 in fees after a loved one's death.

According to the research which surveyed 1,978 adults, half of all British people fail to even draw up a will with the research showing just 49 per cent have wills - rising to 79 per cent among those aged 65-plus.

The study also found that individuals who leave a will still risk leaving relatives out of pocket if they fail to update their assets regularly.

No matter the value of your assets, you have the right to decide who will manage your estate after your death, and how your assets will be distributed. Without a Last Will and Testament ("Will"), these very important decisions will be made by the government.

The massive fortune which remains hidden in banks and financial institution just highlights the sheer importance of this legal document.