An introduction to multi-faith funerals 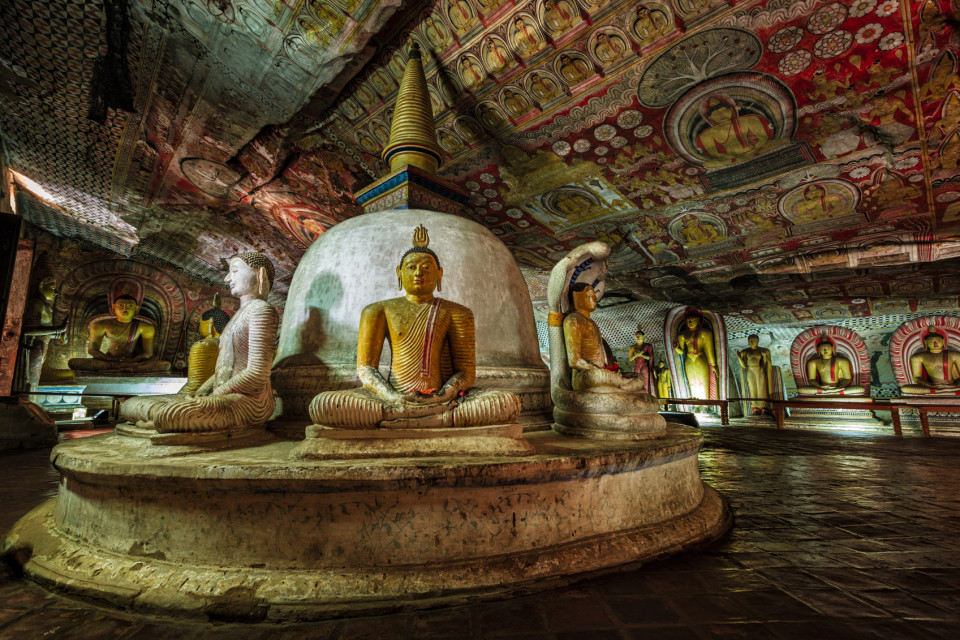 Blog image for An introduction to multi-faith funerals

In terms of religion and spirituality, the UK has evolved into an increasingly diverse place - reflecting the changes in culture and society that have taken place since the middle of the 20th Century. And while Christianity remains the largest religion in Britain, the country's population as a whole is made up of people from a large number of faiths. Some of these - such as Islam, Hinduism, Judaism and Sikhism - make up hundreds of thousands of the population, while others may not be so familiar to many of us.

The most recent census information illustrates just how big the range of belief systems is, as well as the number of people who adhere to them. Over a quarter of a million people hold beliefs that belong in the 'other religions' category, including the following:

Meanwhile, an increasing number of people (14.1 million) consider themselves to be without religion - an increase of 10% on the previous census figure from 2001. The UK is as diverse and multicultural as it has ever been, and this is strongly reflected in the nation's breadth of beliefs.

All of this means that - for obvious reasons - some people seek a funeral option where the service embraces more than one belief system. Religion and spirituality are still very much an element of the interfaith service, but rather than these being represented within the one faith, all faiths are acknowledged.

Muhammad Ali's funeral is a recent example of an interfaith (also known as multi-faith) funeral service. Ali is generally regarded as having been one of the greatest sporting figures of the 20th century, and was known for his inclusive, spiritual approach to life.

According to Muhammed Ali's family spokesman, "He wanted the memorial service to reflect his life and how he lived. And he wanted everyone to be able to attend. He was the people's champ, so we wanted the memorial service to reflect that." It was also reported that the Dalai Lama - the head monk of Tibetan Buddhism - had been invited to the service, but was unable to attend.

The wishes of the deceased are obviously the most important part of any funeral, so if someone follows a particular religion devoutly, they may wish to have a service held in accordance with the customs of that religion. However, there are lots of people who have been brought up in a family where the parents were of different religions - and this is where a multi-faith funeral can be a good option, especially if the deceased felt an association with both.

If you're choosing a celebrant for a multi-faith funeral, there are various options that may be suitable depending on the requirements of the service. An ordained member of one church may be happy to perform a service where other faiths are represented, although this won't always be the case. Secular celebrants - such as those who are trained by the Humanist Association - are well-placed to conduct a multi-faith funeral service, while there are also dedicated officiants working with interfaith organisations.

We hope you found this article on multi-faith funerals interesting and informative. Find out more about how Golden Charter can help you with funeral arrangements on our funeral plans page or request an information pack to read at your convenience.