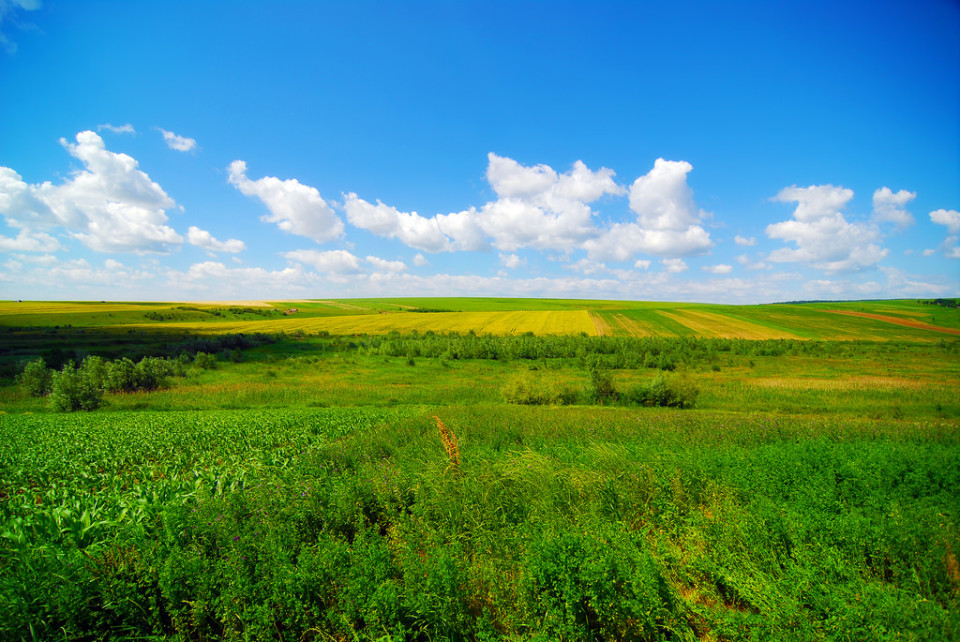 In recent weeks, the Chinese government has been looking to persuade their citizens to opt for 'eco-burials' rather than a traditional burial. This shift in government policy has been brought about by the fact that as the population rises, land is becoming increasingly scarce, meaning that finding a place to bury the dead can be problematic.

To counter this problem, The Ministry of Civil Affairs has suggested "burying ashes under trees or scattering them at sea", and that these eco-friendly options "save land, reduce funeral costs and are less destructive to the environment".

Nowhere is this policy more needed in China than in the capital city of Beijing, a rapidly growing city with a population of 22 million. Beijing authorities offer 4,000 yuan in financial support to families that opt for a burial at sea and have also encouraged citizens to replace gravestones with trees or flowers in a bid to combat the high level of air pollution in the city.

What makes this policy even more remarkable is that the traditional burial has always been a central part of Chinese culture. For many years, wealthy Chinese citizens would bury ancestors in large tombs and the population as a whole believed that an intact body was necessary for the deceased's soul to travel safely through the afterlife. There is a day known as 'tomb sweeping day', where relatives will clean tombs and tend to the graves of loved ones. With the national holiday taking place on the 4^th^ of April this year, the Chinese authorities have looked to publicise eco-friendly alternatives in the lead up to Tomb Sweeping Day.

These events in China pose an interesting question. If a country with a burial tradition engrained in their culture for thousands of years is starting to move towards preserving the land, what does this mean for a world population that is rising at an unprecedented rate? Environmental responsibility and tackling global warming are high on the international agenda. How long will it be before we see Western governments actively encouraging environmentally friendly burial options as opposed to the traditional burial or cremation?

Recent studies have examined the environmental impact of traditional burial. An American study by Science.Mic calculated that there is approximately two tonnes of material per traditional burial - this material includes cement for burial vaults and large quantities of harmful embalming fluid. Another popular option - cremation - is just as resource-heavy, with a single cremation using on average 181 litres of fuel.

Increasing awareness of the environmental damage caused by traditional burials has seen a rise in innovative eco-friendly burial options and a rising number of environmentally conscious consumers opting for them.

This trend has seen some rather quirky innovations for eco-friendly burials. For example, in October 2015, two Italian designers made plans to create biodegradable human seed pods to replace wooden coffins. These designs place the body of the deceased into the foetal position inside a pod and as it breaks down, the matter would nourish the soil above where a tree would be planted. This tree would act as a natural gravestone of sorts for the family of the deceased to remember them. A similar product has been marketed in the USA as a 'burial suit'. Artist Jae Rhim Lee initially designed the suit which was infused with mushroom spores and an 'alternative embalming gel', stressing that the suit was a way for eco-conscious consumers to take environmental responsibility when they are buried.

As highlighted last year, thankfully there are some more conventional green options when it comes to funerals. Popular options in the UK included biodegradable cardboard coffins and natural burial grounds.

Overall, China's example shows that the idea of traditional burial is being challenged by increasing land pressure. In a world where the population is rising and there is a need to tackle global warming, alternatives to traditional burial and cremation are being sought.

Perhaps it won't be long before Western governments seek to encourage greener alternatives. For now though, an increasing number of consumers are breaking away from traditional arrangements for their funeral plans and incorporating green elements to suit their needs and protect the environment.