Funeral & burial traditions from around the world 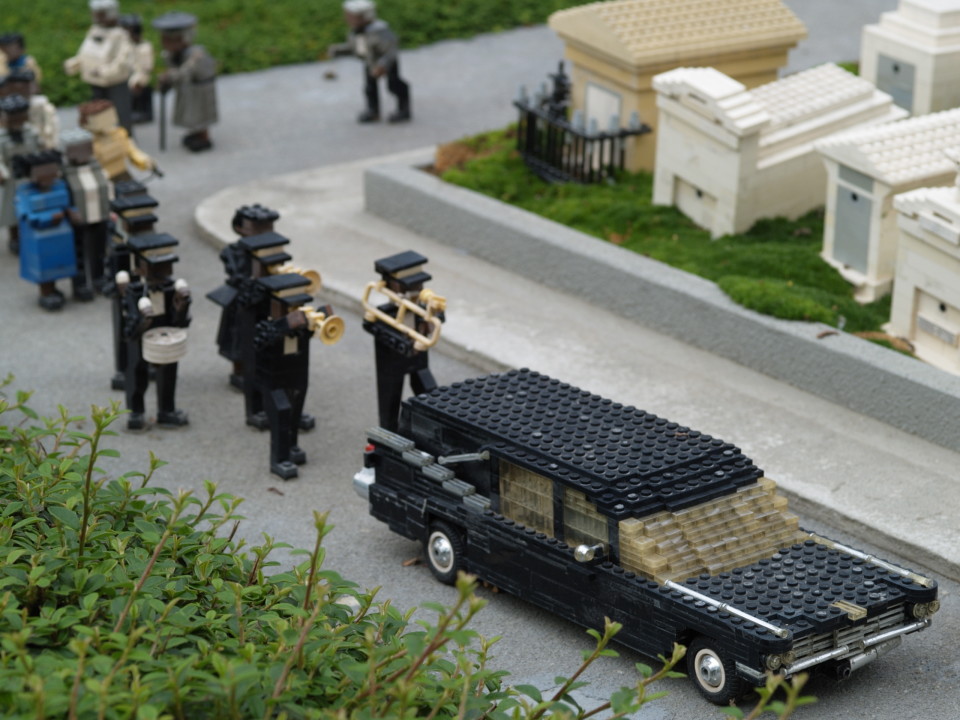 Blog image for Funeral & burial traditions from around the world

For the most part, funerals in the UK tend to follow a broadly similar format. However, funeral customs around the world vary, with almost every religion and culture having their own traditions. Here, we take a look at five interesting funeral and burial traditions from around the world that you might not have heard of.

The majority of Tibetans follow Vajrayana Buddhism, which teaches returning a body to the earth. They do not believe in preserving a body and dispose of it through a sky burial. This ritual involves a body being taken to a plateau and left for birds to consume. For Tibetans who choose to have a sky burial, they believe that vultures are the equivalent of angels taking a soul into heaven, where it will await reincarnation. This practice has been carried out for thousands of years and it's thought that around 80% of Tibetans choose to have a sky burial.

Ghana is known for customised, one-of-a-kind coffins. From Coca Cola bottles to mobile phones, fish to shoes -- you name it, a Ghanaian coffin maker has probably made it! In Ghana, funerals are an opportunity to socialise and are often attended by distant relatives, with signs dotted around towns to advertise the funeral to passers-by. They are a major event and often very expensive.

Brass bands became increasingly popular in the early 18th century and were frequently called on to play music alongside funeral processions. The band would follow the procession playing somber music, and once the burial had taken place, they would shift to a more upbeat and rousing tune. This moment -- the switch from sad to joyous music -- is the defining moment of a jazz funeral. To this day, jazz funerals remain popular in New Orleans and are part of their rich cultural traditions.

Hanging coffins in the Philippines

The Igorot tribe in the northern Philippines has practiced burying their dead in coffins nailed to the sides of cliff faces for an estimated 2000 years. There are a few reasons why the Igorot tribe chooses to do this. Hundreds of years ago, savages from rival tribes would hunt for the Igorot's heads and take them home as a trophy, so the dead were buried high up so no one could reach them. The second reason is the belief that having the body higher up brings the dead closer to ancestral spirits. The tradition still exists, although it is now rare and on a smaller scale -- with burials in hanging coffins thought to be carried out every few years.

Turning of the bones in Madagascar

For those of us outside of Madagascar, the phrase "turning of the bones" might sound strange at first. However, this is actually a ritual of respect for departed ancestors. Every two to seven years, the family will hold a celebration at an ancestor's crypt where the remains are exhumed, wrapped in fresh clothes and then danced with around the tomb. For the Malagasy people, this is a way of maintaining family bonds and is a chance for the whole family to come together and pay their respects to the departed.

As you can see, there are a lot of varied rituals. Although some are unlikely to be adopted here in the UK, you can have any kind of funeral you like. By choosing to take out a funeral plan, you're in control of your funeral arrangements well in advance, so your family can rest assured in the knowledge that it has all been taken care of.