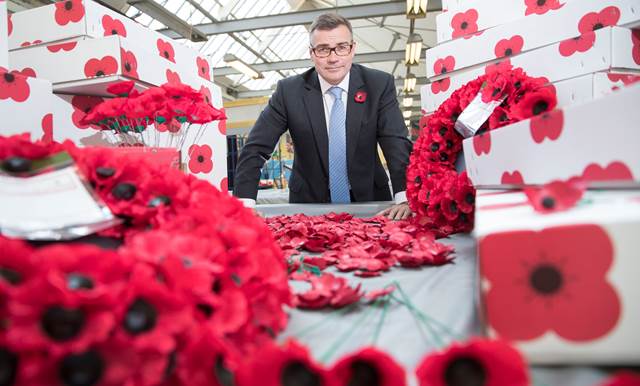 Ronnie Wayte, Chief Executive of Golden Charter, recently visited Lady Haig’s Poppy Factory in Edinburgh to help with the dispatch of poppies ahead of the 2016 Poppy Appeal in November.

Lady Haig’s Poppy Factory in Edinburgh, which this year celebrated its 90th birthday, employs veterans with disabilities to hand-assemble around five million poppies and more than 10,000 wreaths every year for the Scottish Poppy Appeal. The poppies are then sent to Poppyscotland volunteers throughout Scotland, who ensure they are available to the public in the weeks running up to 11th November.

Ronnie said: “Supporting The Royal British Legion and Poppyscotland, and through them the Armed Forces community, is important to Golden Charter, our network of independent funeral directors and, indeed, our customers.

“It was a pleasure to meet with the dedicated veterans who work tirelessly all year round to help out their comrades in need. It is a fascinating process and I hope that the Scottish public will once again show their support for the Armed Forces community.”

Founded by Lady Haig, wife of the Field Marshal, in 1926, the first poppies were made by two ex-Servicemen and a pair of scissors. Today, around 40 ex-Servicemen who, between them, have seen service from Korea to the first Gulf War, continue to make the poppies for the whole of Scotland.

Charlie Pelling, Factory Manager at Lady Haig’s Poppy Factory, said: “We are delighted that Ronnie joined us at the Poppy Factory. The dispatch of more than 5 million poppies each year is a very important day for us. It means a lot to the veterans, who have carefully handmade each and every poppy over the past 12 months.

“Thanks to the Scottish Poppy Appeal, we can make a life-changing difference to those who have served, those still serving and their families who are in desperate need of our help.”

The Royal British Legion and Poppyscotland are registered charities which provide life-changing support for the Armed Forces community – serving men and women, veterans, and their families.

As part of Golden Charter’s partnership with The Royal British Legion and Poppyscotland, a £25 donation will be made to the charities for every Golden Charter funeral plan sold directly through the company and its network of participating independent funeral directors.

For more information on arranging a funeral plan with Golden Charter, allowing you to choose from more than 3,300 independent funeral directors across the country, visit www.goldencharter.co.uk or call 0800 111 4514. 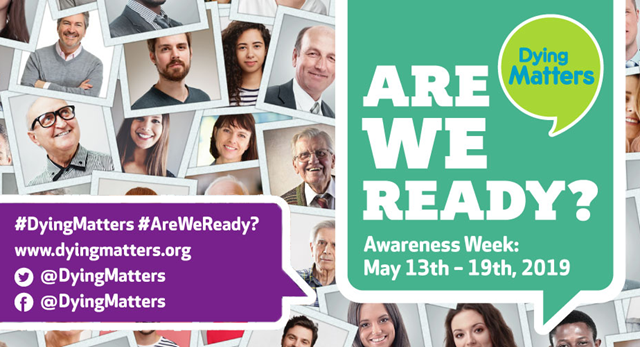 Dying Matters wants to know if we are ready?

In their efforts to raise public awareness of the issues surrounding death and dying, Dying Matters wants to know: Are we ready? 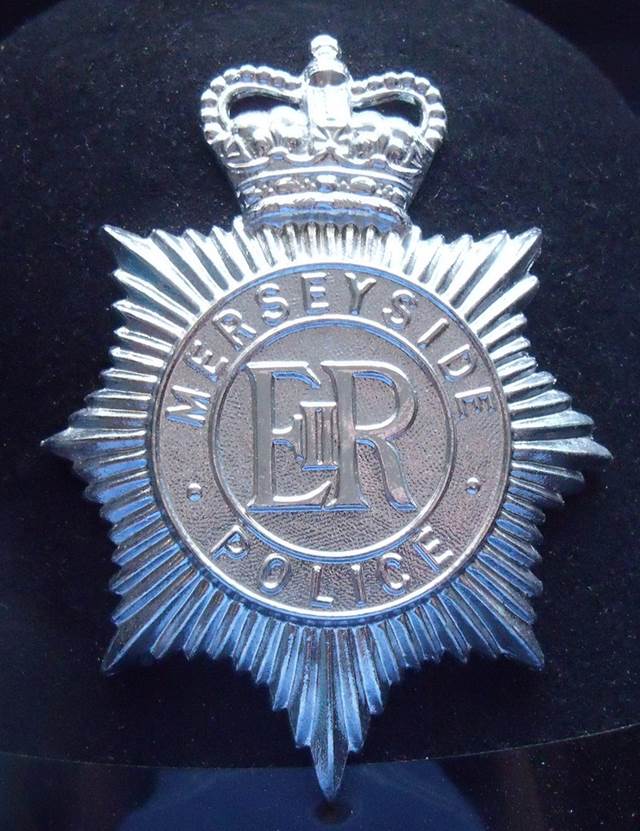 Last month thousands walked the streets of Liverpool to pay tribute to PC David Phillips who was killed by a hit and run whilst on duty. 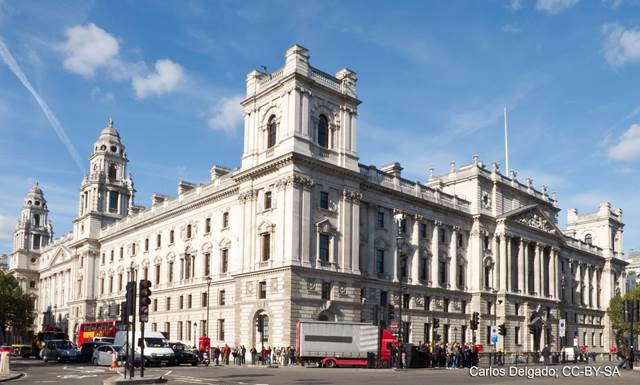 Golden Charter, the leading independent pre-paid funeral plan provider, welcomed today’s announcement that the Treasury plans to review the regulatory framework used in the market for those pre-arranging their funerals.