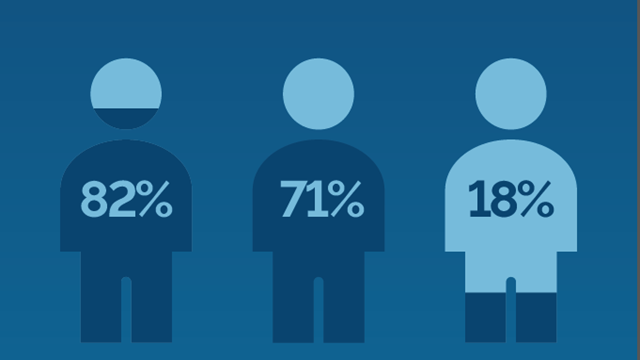 Have you told anyone where you want to die?

Their surveys indicate that 70% of people say they would prefer to die at home, but government statistics show that half of us actually die in hospital. In their most recent End of Life Care Profile data, Public Health England reports that 47% of people die in hospital, compared with 23% at home, 22% in care homes and less than 6% in hospices.

The fact that a majority of people die in hospital isn’t really that surprising. As the population ages, more people have an increased need for sophisticated medical care to keep them comfortable at the end of their life. But without talking about what your preferences actually are, there could be a preference toward keeping you in hospital when there is a range of places people to die.

With more than one death a minute in the UK1 and two a second globally2, death is a common reality. Talking about it isn’t – over 80% of us think that as a nation, British people are uncomfortable talking about death. But making the effort to break that taboo could improve your end of life experience, both for you and your loved ones.

Speaking with friends or family about where you would like to die is a key part of end of life planning, as important as making a Will, arranging a Power of Attorney and making plans to have the funeral you want arranged and paid for. And yet 79%of us have never talked about our own death with anyone else.

While most people agree that talking about dying will make it easier to explain what we want in later life, end of life planning is the only way to guarantee that our wishes are met. Visit www.goldencharter.co.uk for more information. 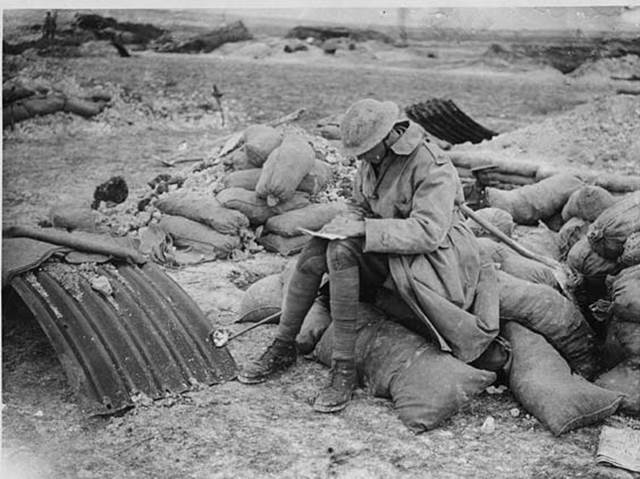 One of the best-known symbols of remembrance is the poppy, a resilient flower that, despite the surrounding destruction, flourished in the battle fields of the First World War. Its use to commemorate those who have died in war was inspired by the poem ‘In Flanders Field’, written in Spring 1915 by Canadian army doctor, Lieutenant Colonel John McCrae. 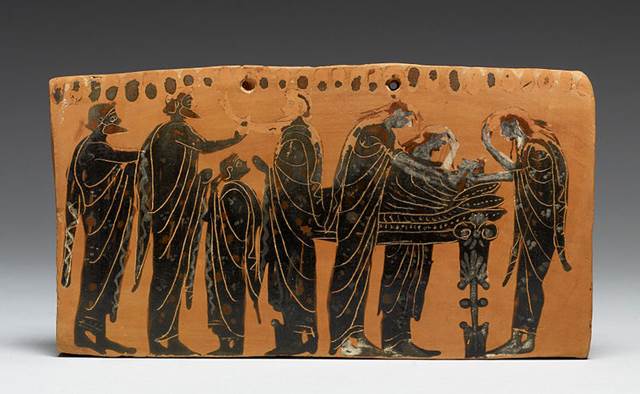 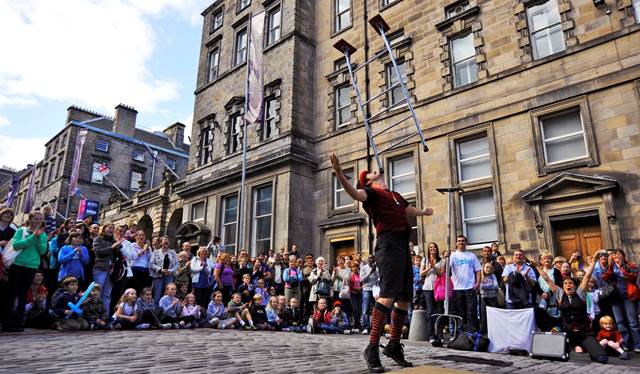 Funerals at the Edinburgh Fringe Festival

There isn’t much considered off limits for comedians at the Edinburgh Fringe and this year’s festival featured three acts dedicated to poking fun at death.