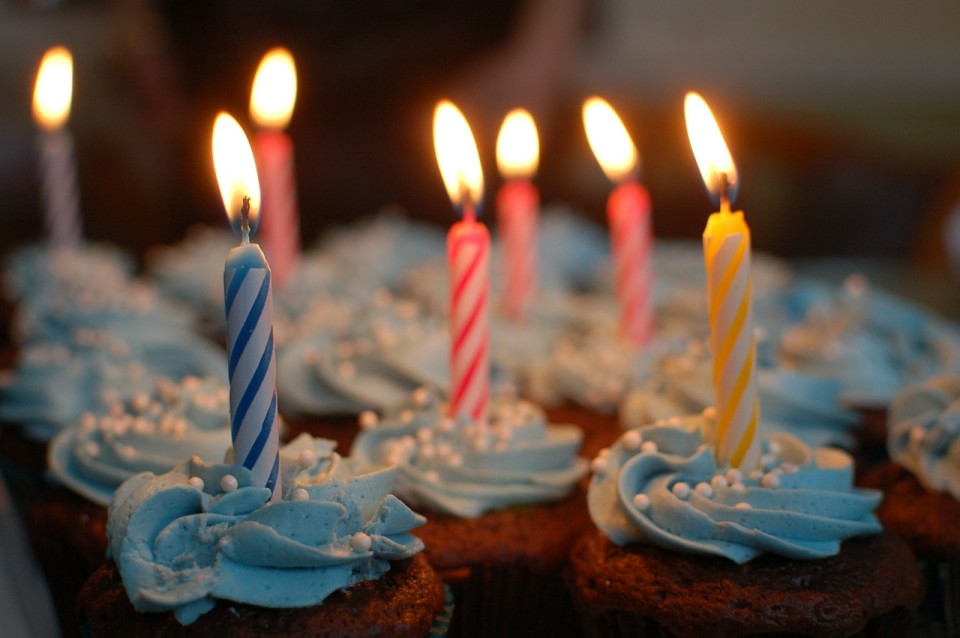 In the last decade, the number of people reaching their 100th birthday in the UK has risen by a huge 65% according to the Office of National Statistics. Her Royal Majesty has been extra busy sending out special wishes - there are now over 7,000 centenarians expecting a special card from the Queen.

Compared to other parts of the world, such as the US where there's only been a 44% increase, the UK is high on the list when it comes to the chances of living until you're 100 years' old. But we're still not quite in the same league as world leaders Japan and Italy where there are 4.8 and 4.1 centenarians per 10,000 people, respectively, compared with an average of 2.9 per 10,000 globally.

It wasn't until 1999 that the Queen decided she wanted to send out the modern greetings-card style messages we see today and centenarians now receive a card with a photo of Her Royal Majesty with a personalised greeting inside. People are sent a card on their 100th and 105th birthdays - as well as any birthday after that.

You can also apply for a special card from the Queen for your 60th, 65th or 70th wedding anniversary. Just make sure you apply at least 3 weeks before your birthday or anniversary.

How many 100th birthday messages has the Queen sent out over the years? Estimates suggest that Her Majesty now sends more than 10,000 birthday cards to people 100 years' old or older. There aren't any official figures on how many 100th birthday cards or telegrams the Queen has sent over the last 60 years, but last year The Sun estimated more than 110,000 birthday messages and 520,000 diamond wedding notes.

How many will be sent in 2016 compared with 1956? There were only about 100 people aged 100 years and over in the UK around the time of the First World War, but the total has steadily risen, doubling every year since the Queen came to the throne in 1956. Now, there are around 14,570 centenarians in the UK and a big surge in people reaching their 105th birthday and beyond; in 1985 there were 130 people aged 105 and over, whereas last year saw 850 reaching their 105^th^ birthday.

With half-a-million people currently aged over 90 in the UK, it's clear that the Royal household will be sending more and more special birthday wishes in the coming years.

Make sure your later years are spent worry free. Talk to us now about how we can help with your later life planning needs. Whether that's the peace of mind of a funeral plan or making sure you appoint someone to make decisions for you when you are no longer able to by putting a Power of Attorney in place, visit our website or call 0808 169 4534 for more information.