Power of Attorney - It's your decision 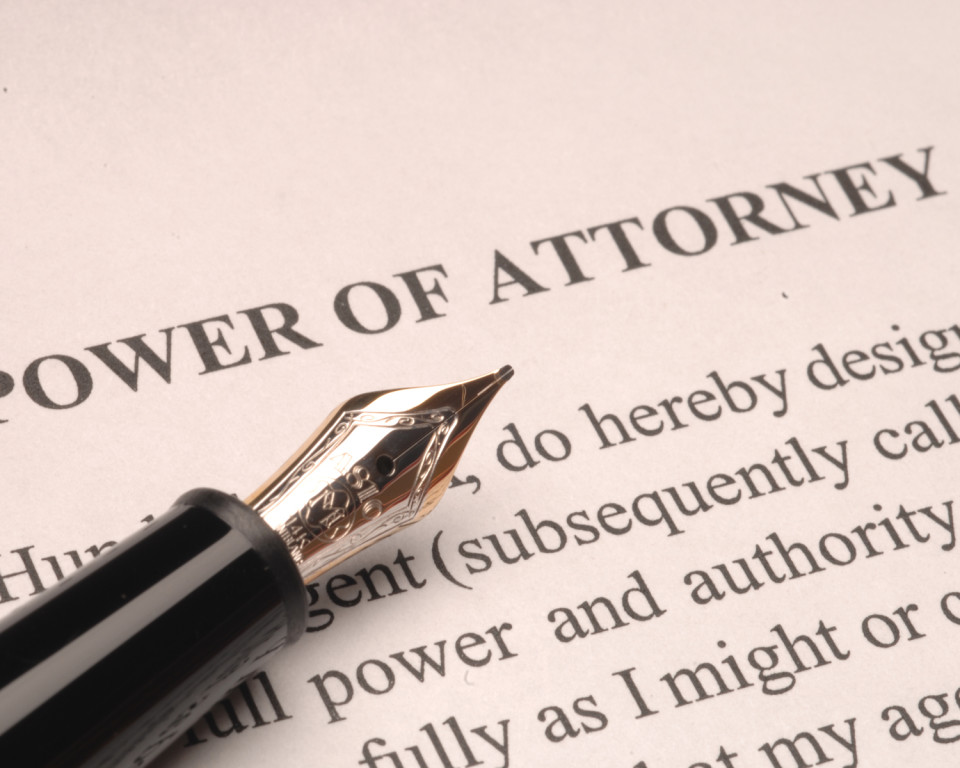 Blog image for Power of Attorney - It's your decision

New York or Las Vegas? Ketchup or brown sauce? Train or bus? Every day we make simple decisions such as where we go on holiday, what we eat and our method of travel.

But what happens when we are no longer able to make these decisions?

Every day people of all ages can become mentally incapable due to illness or injury. Whether it happens suddenly or gradually, it can have devastating effects on both them and their family.

A Power of Attorney is a written document that allows you to appoint someone to take decisions or make actions on your behalf, should you become unable to do so.

This person is called your Attorney and you can decide who the most appropriate person is to have this authority, what exactly they're authorised to do, and under what circumstances.

This could just be temporary; for example, if you're in hospital and need help with everyday things such as making sure that bills are paid. Or you may need to make more long-term plans, for example, if you have been diagnosed with dementia.

A chronic or persistent disorder of the mental processes, dementia is caused by brain disease or injury and marked by memory disorders, personality changes and impaired reasoning.

It mainly affects people over the age of 65 (one in 14 people in this age group have dementia), and the likelihood of developing dementia increases significantly with age. However, it can affect younger people; there are more than 40,000 people in the UK under 65 with dementia.

In total, it is estimated that there are currently over 850,000 people in the UK living with dementia. According to the Alzheimer's Society, in the next decade this could increase to over one million, and by 2051 to two million. By contrast, latest available figures showed that just 246,000 Powers of Attorney were registered in 2013.

Following Britney Spears' very public mental breakdown in 2007, the singer's father was granted temporary Power of Attorney over her personal and financial affairs whilse she received medical help for her problems.

As Spears did not have a Power of Attorney in place, everything was played out in court meaning Jim Spears had to get authority to act on her behalf, which was among other things time consuming and humiliating, as well as costly.

Obviously the latter would not have been as problematic for the Spears family, which is why these available measures are just as important for everyday people as they are to megastars like Britney Spears.

No one knows what lies ahead, so it's important to have a Power of Attorney set up to allow you to make sure that all your wishes are respected, whatever happens.

A Power of Attorney gives you the added confidence of knowing your future is in the hands of someone who really cares about you should the unexpected occur.