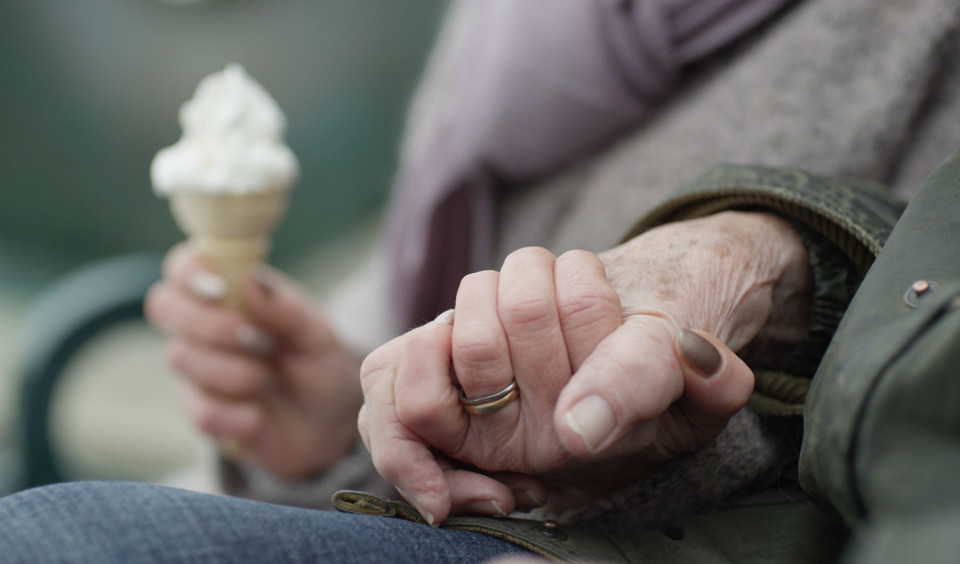 Society loves labels. At their worst, they're an easy way to pigeonhole people, to blame the way they act and think on some vague set of rules that supposedly defines an entire generation.

Millennials, born from the mid-eighties until 2000, are 'self-obsessed and over-sensitive'. Coming before them, Generation X is 'apathetic and sceptical'. Baby Boomers, born post WW2 until the mid-sixties, are 'reckless and unsympathetic'.

Thankfully, marketing theories built around generational traits are far from an exact science: people can't even agree on when you have to be born to qualify as a Baby Boomer.

And even if you accept that anyone born between 1946 and 1964 is a Boomer, that represents a huge range of life experiences. Those born in the first years of the Baby Boom may remember rationing but mostly grew up in times of economic growth, whilst the earliest memories of later Boomers might be the economic hardships of the late 70s and early 80s.

A sense of individuality

As vague as the Baby Boomer definition is, most people born between 1946 and 1964 have enjoyed better health, better education and more money than their parents. They grew up with more choices and have developed a strong sense of their own individuality.

The oldest members of the Baby Boom generation were the first teenagers, pioneers in defining fashion and music for themselves. And as consumers, Boomers have developed a sophisticated sense of what they want from life, and as they move into their later years, from death.

Previous generations of society stuck rigidly to traditional values, but while respect for tradition is still a powerful force in society, this has been balanced by a desire to do our own thing. Today, selfie-snapping Millenials are most often described as the 'Me' generation, but Baby Boomers laid claim to that moniker a long time ago, and not necessarily in a negative way.

The generation that brought the world the Beatles and the Beach Boys want a less formal, more creative approach to funeral planning. They want their personality and experiences to be reflected in their send-off.

As a generally optimistic generation, Boomers want their funeral service to be a life celebration rather than a sombre time of mourning. Where they can see traditional funerals as impersonal and controlled, they see the ideal modern service focused on bringing family and friends together to share memories of a life well lived.

In Britain, funeral directors are responding to increasingly personalised demands when it comes to organising funerals -- tailoring their services to ensure that families are able to give their loved ones a memorable send off.

The best way for Boomers to make sure that they get the funeral they want, and not a service dictated by tradition, is to set it out for themselves ahead of time. When you purchase a funeral plan with Golden Charter we'll appoint a local funeral director to take care of all your requests.

Planning and paying for your funeral in advance also makes life easier for future generations. As younger people struggle to get a foot on the property ladder or plan for their pensions, a pre-paid funeral removes the financial burden of your passing.