Celebrating the Anniversary of a Death 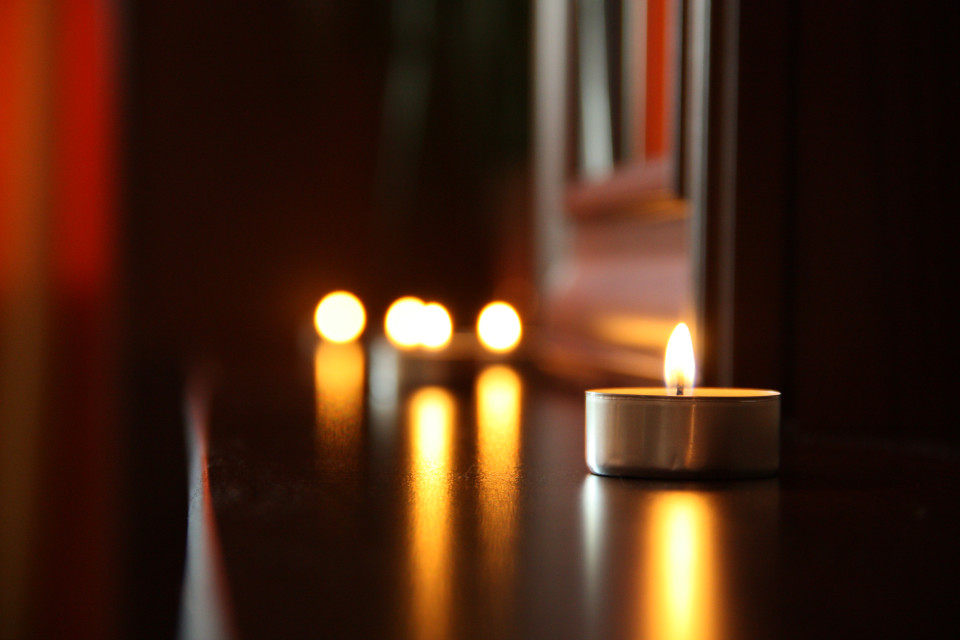 Blog image for Celebrating the Anniversary of a Death

The idea of celebrating the anniversary of a loved one's death is unfamiliar to most people in the UK. Historically we have never seen the date of someone's death as something to celebrate.

Many of us see the anniversary of a passing as a suitable time to remember those we have lost. Some may head to church or light a candle in memory, but there is no formal tradition of celebration on the date of a death in our culture.

The one exception may be among the UK's Jewish community where the death anniversary of a loved one is marked with the practise of 'Yahrzeit'. During Yahrzeit, families will light a candle known as a Yahrzeit or 'yizkor' candle, which is designed to burn for 24 hours.

In addition to lighting a candle on the anniversary of the death, the Yahrzeit candle is also lit on four other designated days of the year, called Yizkor dates. Plaques, put up in synagogues to commemorate the dead, can also be illuminated on the day of someone's Yahrzeit.

Elsewhere in the world, people faithfully mark the anniversary of their relatives' deaths. Festivities are held, not only to pay respects to the dead, but also to celebrate their life and strengthen the bonds between the living and their ancestors. The practice is especially common in Southeast Asia, where reverence for ancestors is very strong.

In Korea, people perform several ancestor rituals to celebrate death anniversaries of their ancestors, each with its own purpose and specific to a different scenario. They have  ancestral rites such as 'Charye',  which are held four times a year on major Korean holidays,  and also a ceremony named a 'Gije' held on the night before, or the morning of an ancestor's death anniversary.

These celebrations date back to early Korean history and have become a huge part of Korean culture. They are usually private affairs which are celebrated by families coming together to prepare and eat traditional Korean dishes.

Similar ceremonies are held in nearby Japan and China.

In Japan, death anniversaries are called either 'meinichi', 'kijitsu' or 'kishin'. These ceremonies usually involve visiting the grave of a loved one or family member, praying and making offerings at altars or leaving items near the grave that. The offerings are believed to bring greater prosperity in the afterlife.

In China, death anniversaries called 'jìchén' or 'jìrì' are held. These date back thousands of years in Chinese history, with roots in the Shang Dynasty (1600BC -- 1046BC). Similarly to Japanese ceremonies, these involve leaving offerings to the deceased near graves or at altars.

What can you do?

The fact that there is not traditional way of marking the anniversary of a loved one's death in Britain doesn't mean that people can't do it. And sometimes, it can be a good excuse to talk about how you feel about losing someone you cared about.

Death anniversaries are not for everyone, some people will remember those they have lost throughout the year, not just on a specific day. But if you feel that you want to celebrate the day or do something special to remember someone, there are many ways you can do it.

Some people like to visit the deceased's grave, to leave flowers or simply pay their respects. More and more people are using social media to share memories on the date of their loved one's passing, almost as they do on birthdays. Others host family get togethers to reminisce and support each other at what can be a difficult time.

However you choose to mark the anniversary of someone's death, more formally as they do in some parts of the world or just by chatting with friends and family, remembering a loved one you have lost on the date of their death can be a wonderful way to celebrate the life they lived.