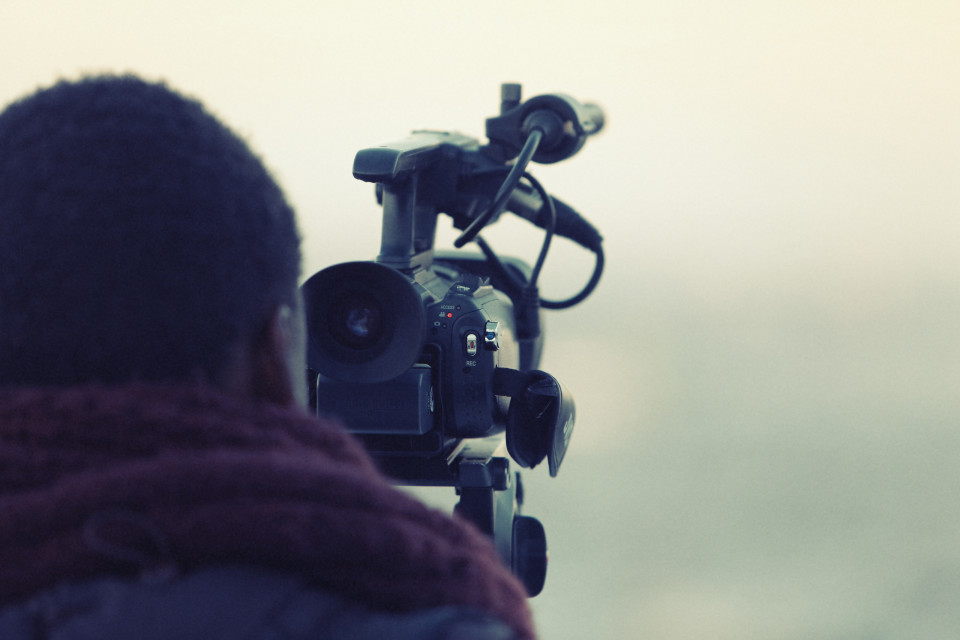 Blog image for Funerals in films

Funeral scenes make a regular appearance at the movies, from the burning ship in 'Viking', the cart-made-hearse in The Magnificent Seven and the New Orleans Jazz procession in 'Live and Let Die'.

Writers and directors often use the funeral setting to give us an insight into the true nature of their characters, using their final farewell to give the cinema audience an emotional insight into what they were like, how other characters saw them and how they will be remembered.

If you are finding it difficult to start a conversation with your loved ones about what you want for your funeral, reacting to a scene in a movie can be one way to raise the subject.

Here are six very different films, each with a powerful funeral scene that will give you the chance to talk about how you would like your final scene to be played out.

Four Weddings and a Funeral

There were more matches than dispatches in this 1994 rom-com, but the eulogy in the films funeral scene steals the show. John Hannah's character Mathew ends by reading W.H. Auden's poem 'Funeral Blues' for his partner Gareth, played by Simon Callow. The popularity of the film and the emotion of the scene has ensured the poem has become a regular reading at modern funerals.

The musical version of Dicken's 'A Christmas Carol' is a seasonal favourite, but one of the best known songs in the film, 'Thank You Very Much', is actually sung at Scrooge's funeral procession. Scrooge is initially delighted at the crowd assembled in his name, but soon discovers that they are celebrating his passing and the cancelling of their debts. Happy funerals are one thing, but a full-blown street party is another thing entirely.

The 1982 film of about the life of Gandhi ends with the scattering of the Indian independence leader's ashes on the holy river Ganges. The funeral procession pictured in the film featured 300,000 extras and was filmed on the last day of January 1981, the 33rd anniversary of Gandhi's funeral in 1948.  The scene lasts just over two minutes but was shot by 11 crews who collectively filmed hours of footage.

The adaptation of Graham Swift's Booker prize-winning novel tells the story of four men, three friends and his adopted son, coming together to carry out the dying wishes of their friend and father. Jack, an East London butcher, has asked for his ashes to be scattered from the pier in Margate where he had wanted to retire. The journey to Margate highlights Jacks influence on the four reinforcing the bonds of love and friendship.

Disney's 2009 animation is about widower Carl's unlikely journey to South America to keep a promise to his late wife Ellie. They had planned to visit exotic 'Paradise Falls', but real life always seemed to get in the way. Carl never forgets their adventurous plans and to avoid being sent to a retirement home, ties thousands of balloons to their house and flies it to South America - with a stowaway Boy Scout. There he finds Ellie's childhood scrapbook with pictures of their life together and a 'Thank You' for the real-life adventure of their married life.

Leonard Nimoy had not planned to appear in the second film in the Star Trek movie franchise, but was enticed back by the promise of a dramatic death scene for his character Spock. The always-logical Vulcan sacrifices himself to restore the Enterprise spaceship's engines and allow it to escape a planet-forming explosion. Spock's funeral finally gave William Shatner, playing captain Kirk, a scene worthy of his hyper-dramatic delivery... and Chief Engineer Scotty the chance to play the bagpipes.