With funeral directors, small is beautiful 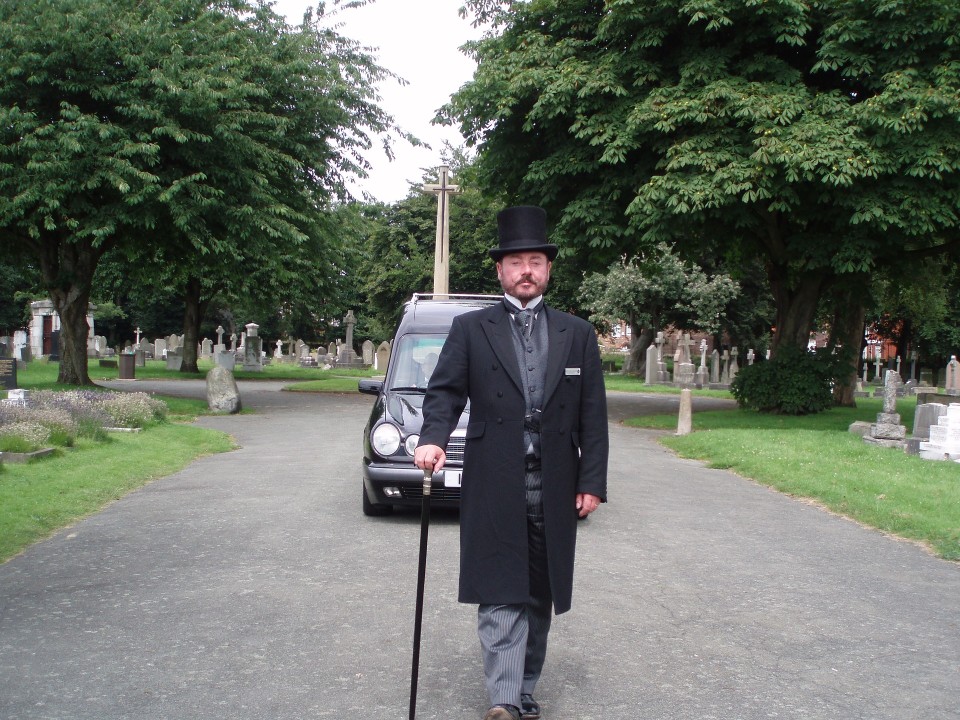 Blog image for With funeral directors, small is beautiful

The services we use in our homes and high streets have come to be dominated by massive multinational companies. For the business owners, the operational efficiencies brought with larger scale mean better profits. But when it comes to delivering value, particularly with something as personal as a funeral, big is not always best.

In the past, most British funeral directors were family-owned, many serving their local communities for generations. But in recent years, larger chains have been buying out local funeral director's businesses when older owners retire. An article in the Guardian newspaper last year reported that the two biggest chains - Co-operative Funeralcare and Dignity - together control up to 30% of all funeral parlours in Britain.

The argument for bigger businesses is often that they can afford to keep prices down, but according to the Guardian, this is not the case and smaller funeral directors are more competitive.

The paper reported that it conducted a price checking exercise last summer, comparing five independent funeral homes, five Co-operative Funeralcare outlets and five Dignity branches in both Glasgow and South London. It discovered that the larger firms were charging as much as £1,500 more than independent local firms.

The prices compared were for a standard funeral, and included the cost of a coffin, hearse and professional service fees, but not disbursements such as the cemetery or crematorium costs, which vary according to individual councils.

The Guardian, rightly, recommends that one of the simplest ways to save money is to 'shop around'. But the last thing anyone wants to do following the death of loved one is to start searching for the best deals on funeral services.

Comparing services and the prices charged before there is an immediate need allows families to make decisions free from the upset of a recent death. Stopping to think about costs close to a death can seem insensitive or disrespectful; but making sure the costs associated with our own funeral are managed is a sensible way to get the funeral you want and remove the stress from those left behind.

Although cost matters, it is not the only factor in choosing your funeral director. Making sure you get the service you want is equally important.

Chains often keep the original name of the businesses they buy - every branch of Dignity and 30% of Co-operative funeral homes trade under a family name. Customers choose what they believe to be a local business, placing their trust in a traditional family-owned organisation with roots in their community. In reality they are dealing with the local branch of a national or multinational company.

By using a truly independent funeral director you can be sure the service you get is provided free of corporate guidelines handed down from head office and shareholders. They can be flexible and responsive to individual needs, providing a highly personal and compassionate service.

Through Golden Charter, you can choose a funeral director near to you and be confident that they remain independent, with a long-term commitment to you and your community.

For more information on our funeral plans or to find your nearest Golden Charter associated independent funeral director, call free on 0808 169 4534 or request a free information pack.