Social Media for funerals and beyond 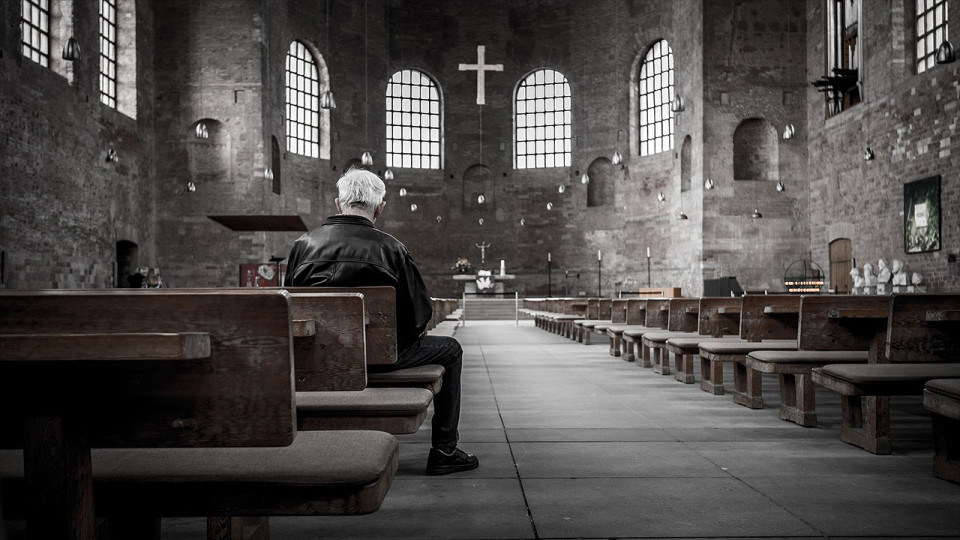 Facebook - the world's biggest social network - has over 2 billion users and every single second a staggering 70,000 videos are watched on YouTube, 8,000 tweets are sent, and 800 photos are posted to Instagram.

The social media explosion arrived with Internet-connected phones and this year there are expected to be 48.5 million smartphone users in the UK, almost three quarters of the population.

With networked phones present at every family occasion from birthday meals to funerals, issues of social media etiquette have become a real concern.

Whether you allow phones at the dinner table or not is a battle for you and your kids or grandkids. But at a funeral, the potential to upset family and friends, both during and after the service, is very real.

The absolute horror of selfies taken at funerals is real, but mercifully rare. More common are reflexive 'Check-ins' in from funeral home, churches or crematoriums. While not in the same league as the funeral selfie, checking-in for a funeral equates it with a visit to a café or restaurant, the hairdresser or a car showroom.

The simplest rule of etiquette to follow when attending a funeral, respect the deceased and their loved ones. Posting anything from a funeral can infringe on the family's right to privacy; and posting anything that could interfere with their ability to grieve in their own way is a no-no.

The best advice is probably to switch your phone off for the duration of the service.

From touching tributes on Twitter, to memorialised Facebook accounts, social media provides a place for people to remember their loved ones and to share their feelings.

But it's still important to take care what you post and where. It's common to pay tribute to people who have passed away on their Facebook pages, but posting the news of a death on your own page risks announcing the death before close friends and family have been properly informed.

More than anything, social media thrives on a self-centred view of the world, users documenting the details of their daily lives for the rest of the world to share and comment. But when it comes to dealing with the loss of someone, no matter how close, considering the feelings of others is paramount.

Messages of support can be a real comfort, but questions about the cause or circumstances of a death can be upsetting for friends and family. Even where there is nothing to tell, after a death, family will have priorities more pressing than updating social media.

And no matter how heartfelt, a public comment on Facebook or Twitter can seem a little detached. Consider sending private messages instead, or better yet, get in touch directly. It will be a long time before social media replaces the personal phone call or visit.