Videos let people play a part in their own funeral 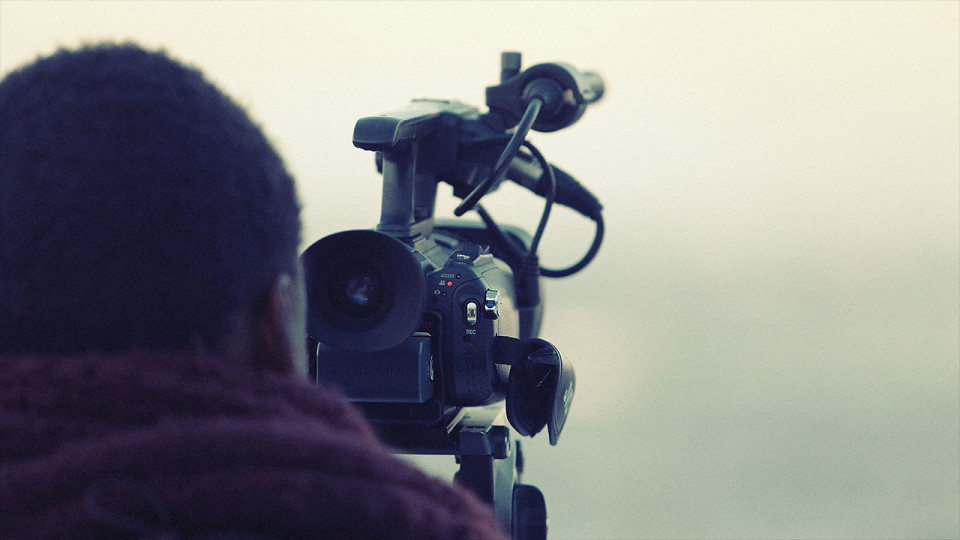 Some people would love to be at their own funeral, maybe as a fly on the wall to hear what's being said or just to join the party. Technology isn't quite at the point where we can attend our own send off, but video technology is helping create the illusion.

In June 2018, murdered rapper XXXTentacion showed up at his own funeral in a video filmed just weeks before he was killed during an armed robbery. The music video for his song 'Sad!', which shows him looking inside a coffin at his own body, has been watched more than 75 million times on YouTube since it was posted... on the day of his funeral.

There is a creepy coincidence in the release of a music video showing the staged funeral of a performer on the day of his real funeral. But some people are using video much more deliberately in as part of their funeral proceedings.

A company in Florida has developed holograph imaging technology that makes it possible for people to speak at their own funerals. AIM Holographics Inc. sells people the opportunity to 'leave a lasting legacy', a personalized 8-10 minute eulogy that you can deliver yourself during your own funeral services.

The technology used is similar to that used to have dead pop stars - from Elvis to Tupac - appear on stage long after they have passed. Instead of relying on friends or family to deliver your eulogy, AIM will record you delivering your own tribute beforehand and project it onto a stage in the form of a 3D video during your funeral.

More seriously, mobile video technology has made it very convenient for people approaching the end of their life to record their own messages for loved ones. From his own arm chair, 30-year-old Andy Moss recorded an incredibly moving message for his funeral in October 2015. The two-minute video clip is simply him speaking directly to camera, thanking people for coming to his funeral and showing support for his wife and children and for the role they played in his life.

That impulse to thank the people you love is at the heart of the 2018 TV documentary My Wonderful Life which told the story of four people in the final stages of their life. The program gave them the opportunity to create their own memorials and as the narrator Julie Walters says of participant Ian Edmunds, "It was important to him not to let his death ruin their memory of his life."

Taking control of the memories we leave behind is possibly the biggest motivation for leaving a personal video message for our family and friends. Just like leaving clear instructions for our funeral, creating a video message lets us leave people with the memory of what we said, not what they think we might have said.

Online services like 'Once I've Gone' are even bringing together the ability to document your final wishes with the opportunity to leave behind a personal message for friends and family. The site provides a secure platform for the storage of important documents and information - like a digital 'Rest In Peace' folder. But it also has the facility to store a series of messages, or videos that loved ones will be able to view and download after you've gone.

As video technology develops, having control of our final wishes and the ability to personalise the memories we leave behind gets easier. A pre-paid funeral plan can also help manage our legacy, making sure you get the funeral you want and giving you the reassurance that your funeral director's costs included in the plan are covered.

To find out more about guaranteeing that your final send-off is taken care of, visit our funeral plans page, or call 0808 169 4534.