Are social media messages from beyond the grave OK? 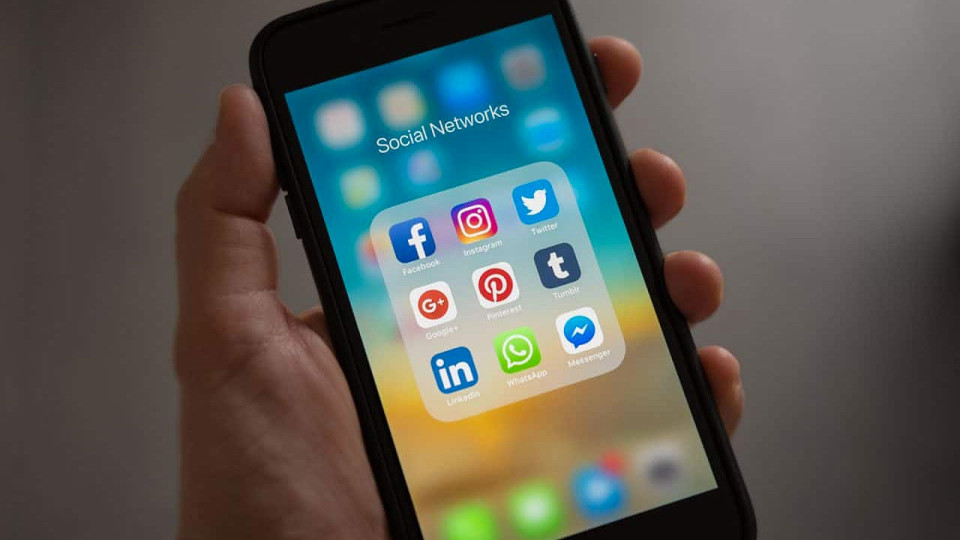 The departed are very present on social media, from touching, heartfelt tribute pages for lost loved ones, to strange celebrity tweets made on behalf of famous people long gone.

There is a quirky humour in Albert Einstein tweeting 'Happy Birthday' to Britney Spears even although he died decades before she was born. But on a personal level, do you want your social media life to continue after you have gone? Would you want to Tweet after you've died? Are Facebook updates from the beyond the grave acceptable?

For almost as long as people have been using social media, there have been apps that allow them to schedule messages to be sent after they have died. For some people, this is crass and insensitive, but for others a lasting, even active, social media presence may provide a comforting reminder of their loved ones.

The issue of how to handle the social media accounts of people who have died is a very real one. One recent study from Oxford University estimates that in the first decades of the next century, the dead could outnumber the living on Facebook.

Most social media platforms have procedures in place to allow people to memorialise or delete the accounts of loved ones that have died. A recent article in Wired explains how Facebook is giving legacy contacts more control over the deceased's presence on the platform, letting them manage a new "Tributes" section where loved ones can reminisce about the person they lost.

One of the biggest challenges for the social media companies is to prevent people who have died appearing unexpectedly in automated posts like friend suggestions, daily memories or event invitations.

But some people, rather than remove themselves from the social networks, want to continue their social media presence after their death.

Living on through social media

The prospect of being forgotten is for some people worse that the fear of dying and now, thanks to technology, it may be possible to schedule regular reminders that you were here.

As long ago as 2013, Twitter app LivesOn was promising to tweet on as you even after you died. It promised to analyse your online behaviour and create a personal digital afterlife under the banner, "When your heart stops beating, you'll keep tweeting."

Now defunct, LivesOn, didn't go anywhere, but digital legacy site Dead Social, which launched around the same time, is still going and now has thousands of users. The online service helps people organise their "digital legacy" and plan what will remain online after they've died.

Unlike the automated messages at the heart of LivesOn, Dead Social leaves control with the user. In essence, the system will send messages that you have written and scheduled to your social media after your death.

He gives the example of someone dying from a specific illness, who might schedule messages to remind friends to get regular health check-ups. You can also leave goodbye messages, messages for loved ones' birthdays or for anniversaries. Importantly, Dead Social asks users to assign up to six executors who will "activate" the messages once they think loved ones are ready to see them.

Sites like DeadSocial are an evolution of the practise of leaving letters to be read after we die. But the impact digital services could have on the bereavement process are unclear.

Getting notifications from someone who is dead can bring back painful memories. Professor Viktor Mayer-Schönberger, author of Delete: The Virtue of Forgetting in the Digital Age, told The Sun, "Forgetting is not a bug, but a feature of the human cognitive system... forgetting has a cleansing function which permits us to focus on the present rather than being tied to the past."