How to choose funeral music 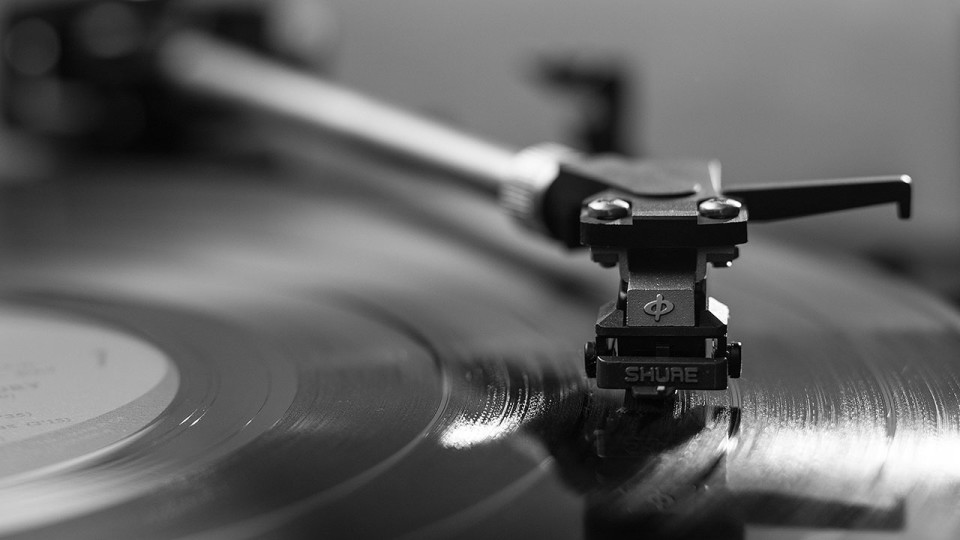 As the established traditions that once surrounded British funerals have relaxed, one of the most obvious changes has been the range of music now heard at services. Where once, the only music played at a funeral would have been traditional hymns like 'Abide with me', these have completely disappeared from the funeral music top ten.

The chart is now dominated by popular music choices, from standards like Frank Sinatra's 'My Way' to more recent recordings like Ed Sheeran's 'Supermarket Flowers', a tribute to his late grandmother.

Many modern funerals blend the sad acknowledgment of a loved one's passing with the more joyful celebration of a life well lived. This focus on the individual has led to the musical tastes of the deceased playing a much bigger part, especially at the beginning and at the end of services.

But, because tastes are so individual, choosing the music for someone else's funeral can be challenge. Ideally, the tracks chosen will have a strong meaning for the deceased, but they also need to reflect the poignancy of the funeral service and honour the memory of a loved one lost.

Think about your loved one's favourite songs or the types of music they listened to. Ask friends and family what songs come to mind when they think about the deceased? Have a look at their music collection, CDs, iPod or playlists and see if anything stands out.

Also consider the mood of the service you want. Upbeat music choices will set a more celebratory tone, where some songs choices will help sound a more reflective note. Choosing different types of music for different parts of the service may also help mourners focus on their memories of the deceased during the service, but then leave feeling more uplifted and positive.

If the songs you are choosing are not familiar to you, it's worth listening to them before you finalise your choice, or even researching the lyrics online. Although some songs are remembered positively, the lyrics can be surprisingly inappropriate for a funeral.

It's also important to consider the feelings of the mourners present. While you may find it funny for a funeral soundtrack to feature ACDC's 'Highway to Hell' other people could find the choice in bad taste. Instead, avoid the temptation of the musical joke and choose music that supports mourners in thinking about the person being remembered, and may even offer some comfort at a difficult time.

As funeral music choices in the UK shift towards an incredible diversity of artists and genres, making sure the music you want is available can seem like a challenge. But, just like arranging for a church organist to accompany familiar hymns, making sure the right version of a favourite song is available on the day can be straightforward.

Technology helps support the huge range of requests for music, with many funeral venues having access to huge digital music libraries. Companies like Wesley Media provide music across any genre from a potential playlist of almost 600,000 songs. Wesley Media claims to deliver on 99.5% of all requests made and allows people to search its library online. The company adds over 400 new tracks every week, from classical pieces, to the top 40, and if a track is not available it can be requested.

The Wesley Media website also allows people to search for venues nearby that are using its music library.

A 2019 survey of funeral directors confirmed the shift in choice of funeral music with traditionally sombre selections giving way to pop. Number one was 'My Way', by Frank Sinatra with 'Time to Say Goodbye' by Andrea Bocelli and Sarah Brightman at number two and 'Over The Rainbow' by Eva Cassidy at number three.

Songs that are designed to raise a smile include the number 10 choice, 'Always look on the bright side of life' by Monty Python.

The research shows that around a quarter of UK adults say they have already made clear which music they would like at their funeral. This has risen from a fifth the last time the survey was conducted in 2016.