All's well that ends with a Will - Golden Charter 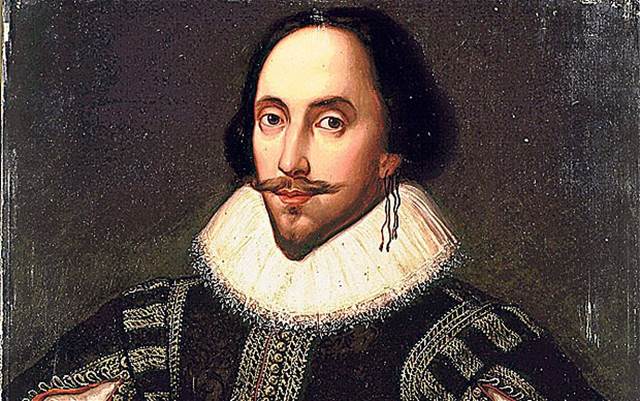 Blog image for All's well that ends with a Will

When it comes to making future plans there's so much to consider, from how you'd like your funeral to be to what happens to your possessions when you are gone.

Viewed as one of the most important preparations one can make, a Will determines just how your most personal possessions and hard-earned savings will be shared among close family and friends once you’re gone.

Whatever the outcome of a Will, it provides a beyond-the-grave insight into how someone really felt about their nearest and dearest.

The Wills of more than a million people, including Sir Francis Drake, William Shakespeare and Jane Austen, were recently published online for the first time by the website Ancestry.co.uk.

In the most comprehensive collection of its kind, covering 1384 to 1858, assets, occupation and the standard of living of the dead were revealed.

Stratford’s most famous son William Shakespeare left £150 to both his daughters in 1616, Jane Austen left most of her £800 assets to her sister, while Sir Francis Drake left £40 to the “poor people” of Plymouth.

Times have of course moved on but the sheer importance of this legal document remains. Surprising when you consider that almost 30 million people – 60 per cent of adults – still do not have a Will.

It is of course easy to put off making a Will but if you die without making one then your assets may be distributed according to the law rather than your best wishes.

Making a Will is the only way to be sure that your Estate is handled in accordance with your requests. It is your lasting testament to the people and causes that were important to you during your lifetime.

Regardless of whether you are an esteemed thespian or not, don’t leave things to chance, get a Will put into place and if you already have one, make sure it is up-to-date because you never know what lies ahead.