Home > News & Advice > Can you be sure your funeral costs will be covered?
News & Advice
Funeral Plans
News
Help & Support

Can you be sure your funeral costs will be covered? 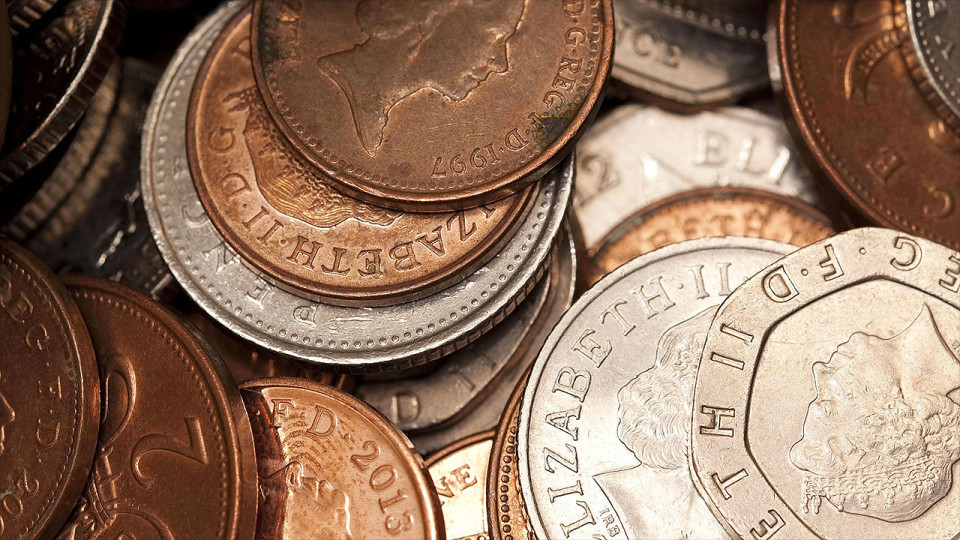 When insurance company SunLife began tracking funeral prices back in 2004, the cost of an average funeral was less than £2,000. In last year's 2017 'Cost of Dying' report, SunLife recorded that funeral costs had risen for the 14th consecutive year, meaning the cost of an average basic funeral is now £4,078*.

Prices have more than doubled over the period that SunLife has been monitoring funeral prices, and if funeral costs continue to increase as they have, the average funeral will cost an eye-watering £13,000 in 20 years' time**.

To cover funeral expenses, some people put money aside in a regular savings account or ISA,but with funeral prices rising faster than inflation and interest rates, there is no guarantee that the money saved will pay all the costs of a future funeral. SunLife has highlighted that people relying on regular savings are likely to face a shortfall.

Worried about savings shortfalls, others may consider one of the guaranteed over 50s insurance policies sold by insurance providers as a convenient way to cover funeral costs. Unfortunately, few of these policies offer any associated funeral benefits and provide no guarantee that funeral director costs will be covered.

Lump sum payments can seem impressive when we sign-up for them but, after years paying premiums, the final pay out could be less than the sum invested.

A pre-paid funeral plan is an ideal way to not only pay for your funeral in advance but also to document your funeral wishes for your loved ones.

Pre-paid plans help protect against rising costs by fixing the cost of your funeral director's services included in the plan  at today's prices, guaranteeing that there will be nothing more for your family to pay. No matter how much the price of funeral-director services rise, once your plan is paid for, you'll have the reassurance of knowing all of their costs are covered.

Golden Charter offers a choice of plans across a range of budgets with a variety of payment options. Our funeral plans cover funeral director's services, coffin, hearse and transportation, and in some cases an allowance towards third-party costs such as crematorium and officiants' fees. Most include a professionally drafted Will.

Unlike savings or an insurance policy, planning ahead with a pre-paid funeral plan allows you to specify your funeral wishes with a trusted, independent funeral director. With Golden Charter you can choose from our network of 3,000 independent funeral directors around the UK. And once you have chosen the one you want, you will be able to leave instructions for flowers, music, even dress code in advance.

While it won't take away the pain of loss, a pre-paid funeral plan help safeguard against unexpected financial pressures at the most difficult time for your family. You and your loved ones will have the reassurance that your funeral director's costs included in the plan are covered, your family will know which funeral director you have chosen and there will be a clear record of any special requests you have made.

To find out more about guaranteeing that your final send-off is taken care of, visit our Compare our funeral plans page, or call 0808 169 4534.

**Projections by Golden Charter based on SunLife Cost of Dying research.