Why bereavement shouldn’t be trivialised 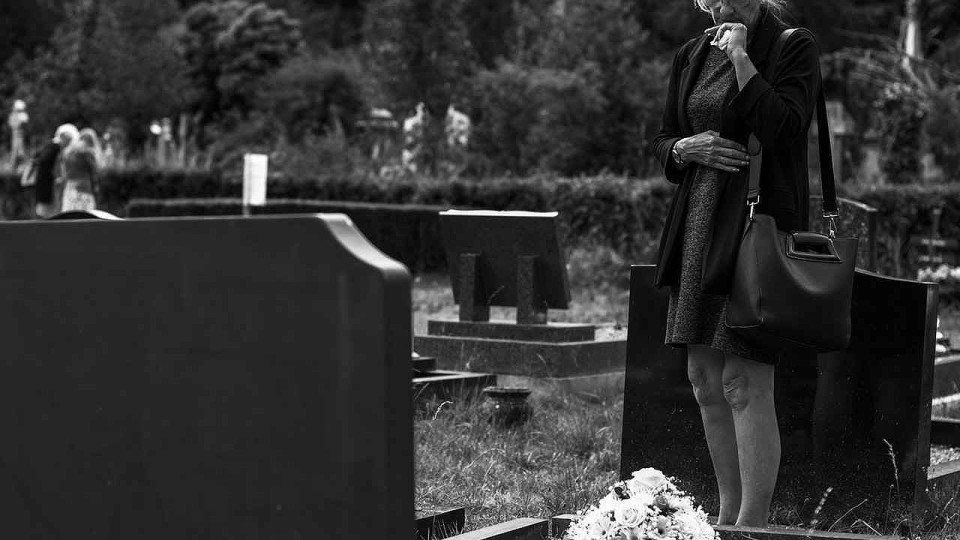 We know that talking more about death is a good thing. National organisations from Dying Matters to the National Association of Funeral Directors have long encouraged people to speak more openly about death and dying and to put plans in place for what happens when they die.

But there is a clear difference between encouraging private, purposeful conversations around the fulfilment of final wishes and idle banter that risks disrespecting the bereaved. An advertising campaign banned last year by Transport for London is one example of an approach that was felt by many to trivialise bereavement.

In the name of opening up the conversation, the business wanted to promote their services with a series of 'edgy' adverts that promoted no-fuss, cost-effective funerals as just another buying decision, comparing funeral directors to used car salesmen and coffins to wedding dresses.

There is no question that more transparency in funeral pricing would be a good thing in the face of constantly increasing prices. But is making light of one of the most upsetting times any of us will ever face acceptable? How would a recently bereaved person dealing with the common symptoms of grief - feelings of anger, guilt, anxiety and sadness - feel when they encounter a jokey billboard featuring surfers carrying coffins rather than surfboards?

There is a strong argument that UK society needs to be more relaxed about death and dying. Other countries with a more open attitude to end-of-life planning seem to suffer less upset and disruption at the most difficult of times. But there is a line between open dialogue and disrespect.

David Barrington, NAFD Vice President, wrote last year that British society still has some way to go before it is comfortable talking about death and dying. But he doesn't support the use of 'shock and awe' tactics that 'risk trivialising one of the most sensitive of subjects, rather than making people feel comfortable in broaching it.'

Barrington says that in any communication about death it is always important to be sensitive to people who are already dealing with bereavement and the best funeral directors, rightly, have a reputation for compassion and sensitivity. They deal every day with families in the midst of mourning and know howvhard it is to come to terms with the loss of a loved one.

If bereavement was a trivial matter there would be no need for charities like Cruse Bereavement Care or the children's bereavement support service Grief Encounter. With one in every 29 children under 16 suffering the death of a parent, the Grief Encounter phone help line deals with 3,000 calls a year supporting 400 children and their families a week. And the briefest look at the bereavement stories of people who have been supported by Cruse highlights the devastating impact bereavement can have on an individual.

As a society we have become better at confronting death. For some, we have even moved too far from our traditional approach to funerals and the rising popularity of 'Happy funerals' or celebrations of life has caused some concern. Journalist Colin Brazier, whose wife died in 2018, told friends and family to leave Hawaiian shirts and pink helium balloons at home. For him, funerals should be sad and celebrating 'inhibits the necessary catharsis of the grieving process'.

But whether you agree that a funeral means dressing in black or you would be happy for your funeral to be happy, neither approach trivialises the loss. One offers a dignified acknowledgement of death. The other celebrates a life lived. Both seek to bring comfort to grieving loved ones.

With research from the United States showing one in every five bereaved people will develop major depression, experiencing emotions such as worthlessness, guilt and suicidal thoughts following the death of a loved one, considering the feelings of the bereaved is clearly important.

The risk in trivialising bereavement, using humour to sell funeral services in a public space, is the impact such advertising has on people deep in the grip of grief. To think of others laughing at a joke that you just can't share is likely to exacerbate the feelings of loss and isolation common in people grieving.

A more sensitive approach to opening up the conversation about death and dying will be much kinder and have a greater long-term impact on encouraging more deliberate and practical discussions.

Golden Charter has one of the largest network of independent funeral directors in the UK. Many are long-standing, family-run businesses and all provide a compassionate and professional service. Find out more about how you can plan for your funeral with one of the funeral directors in our network. Request a free, no obligation information pack or call 0808 169 4534.